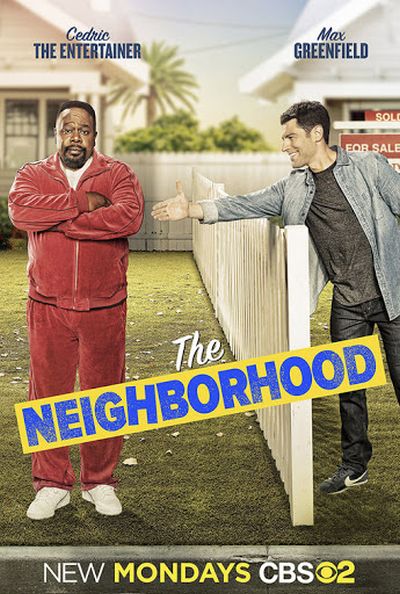 When Dave Johnson and his family arrive from Michigan, they’re unfazed that their new dream home is located in a community quite different from their previous small town. However, their opinionated next-door neighbor Calvin Butler is wary of the newcomers, certain that they’ll disrupt the culture on the block.

Season 03 Episode 06 — Welcome to the Turnaround
Gemma’s troublemaking sister, Brittany, returns, claiming she’s turned over a new leaf, thanks to a surprising new business venture. Also, Dave finally convinces Calvin to accompany him to an escape room, where they both get more than they bargained for.