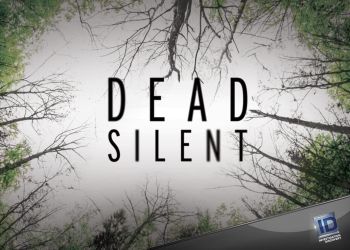 A snap of a twig. A rustling leaf. In the woods, myth, urban legend, and horror collide with real-life killers. Transporting viewers into a vortex of dark mystery and psychological terror, each episode tells the true story of a crime set in a desolate location.

Season 04 Episode 09 — The Bodies in the Bunker
When 16-year-old aspiring film producer Bohdi Potter and her boyfriend go missing, the grave truth behind their disappearance lies deep in the hollow corridors and dark caverns of an old, abandoned military bunker.