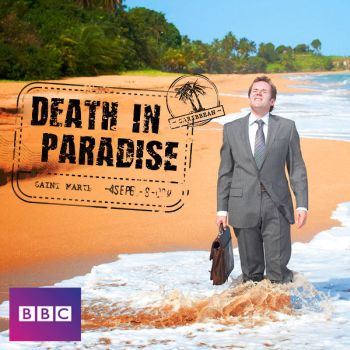 A British inspector is transferred to Saint-Marie’s police department, but he hates the sun, sea and sand. The series follow his investigations into murders on the island. Later series see another British DI head the investigative team.

Season 10 Episode 01 —
When a TV news presenter is found strangled in her pool, Neville is sure that her popular co-host is guilty. But given that he was live on air at the time of the murder, how could he have done it? Meanwhile, the team welcomes back an old colleague.