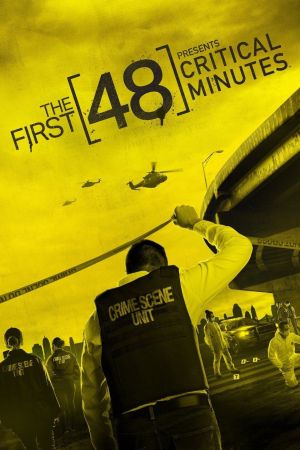 Hosted by former “First 48” detectives, each episode presents different cases previously featured on the show, all with a common theme.

Season 01 Episode 09 — Wrong Place Wrong Time
A barber from Tulsa gets caught in the crossfire between two gangs; A man was killed by a burglar during lunch time in Atlanta; An old woman pays the price after opening her home in Dallas; A mother from Miami was killed just after losing her home and her job.