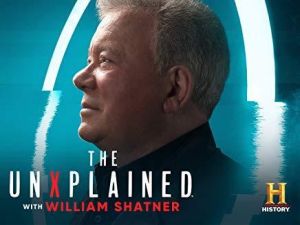 The show will explore the facts behind the world’s most fascinating, strange and inexplicable mysteries.

Season 03 Episode 02 —
The UnXplained explores the world’s most fascinating, strange and inexplicable mysteries. Scientists, historians, witnesses and experiencers, each seeking to shed light on how the seemingly impossible actually can happen, explore subjects that have mystified mankind for centuries — from mysterious structures and so-called “evil” places, to strange creatures and bizarre rituals.