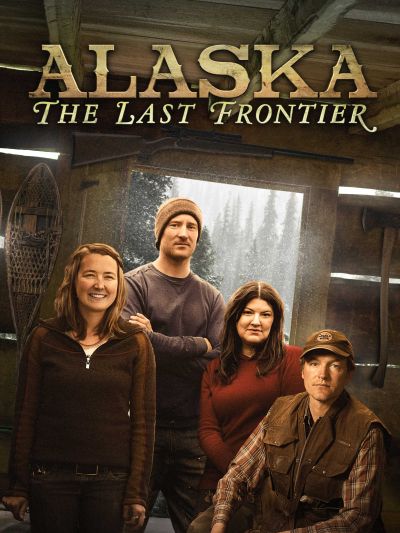 Centers on the Kilcher family and their community outside Homer, Alaska. Begun by patriarch Yule Kilcher who immigrated from Europe during WWII, and currently led by his sons, Otto and Atz Kilcher (singer Jewel’s father) the family have lived on their land for four generations. The show also features the homesteaders who live nearby and interact with the Kilchers.