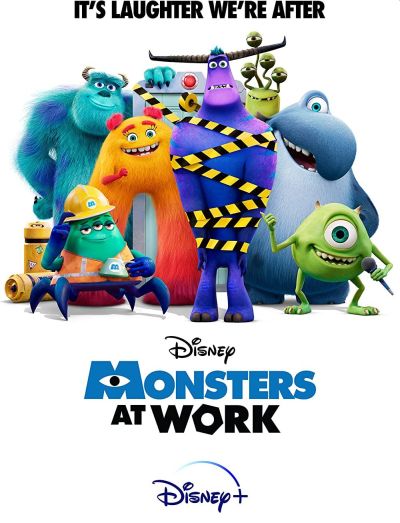 A Monsters, Inc. series set 6 months after the Monsters, Inc. film about the monsters getting their energy from children’s laughs instead of their screams.

Season 01 Episode 02 — Meet Mift
When Tylor is initiated into MIFT during a bizarre ritual, he wants nothing more than to get away from his odd coworkers. But when an emergency strikes Monsters, Inc., MIFT kicks into action and Tylor develops a hint of respect for the misfit team.