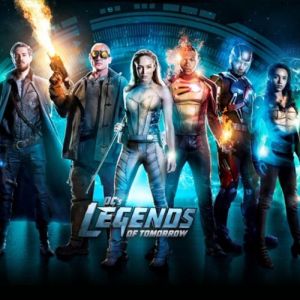 Time-travelling rogue Rip Hunter has to recruit a rag-tag team of heroes and villains to help prevent an apocalypse that could impact not only Earth, but all of time.

Season 06 Episode 09 — This is Gus
Behrad is disappointed because the Legends have forgotten his birthday, so when they track an alien pod to 2024 and wind up at his favorite television sitcom, he thinks it’s really a surprise for him.