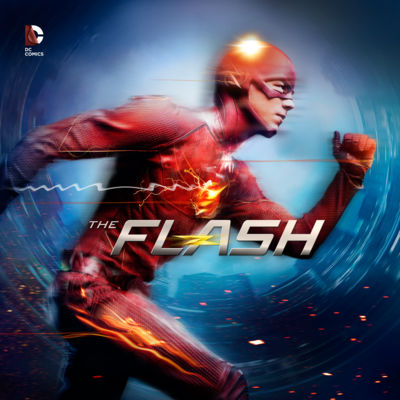 Season 07 Episode 17 — Heart of the Matter – Part 1
Barry and Iris greet their future children, XS and Bart, only for a shocking secret to threaten their new familial harmony. Meanwhile, the Godspeed war intensifies and threatens to destroy Central City.