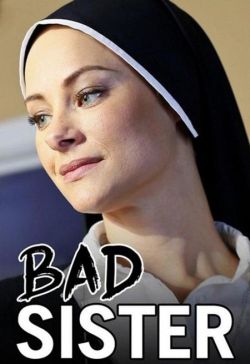 IMDB
Genre : Crime, Drama, Thriller
TRAILER
Director : Doug Campbell
Stars : Alyshia Ochse, Devon Werkheiser, Ryan Newman
Plot : A student at a Catholic school has suspicions when one of the nuns begins acting creepily towards her brother. But she can’t tell anyone, because who would believe that a woman of God would do such a thing?