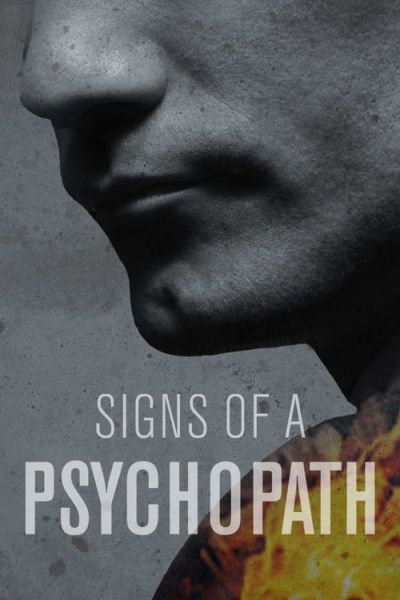 Signs of a Psychopath

For every sadistic psychopath…there were signs. Charm. Narcissism. Lack of empathy. Impulsiveness. Manipulation. Deception. These traits and others are the telltale Signs of a Psychopath.

Season 03 Episode 06 — I’m Just a Sick Murderer
An officer responds to a 911 call placed by a robber on the lam who feels compelled to turn himself in. However, when the officer arrives at the scene, the criminal confesses to much more than breaking and entering.