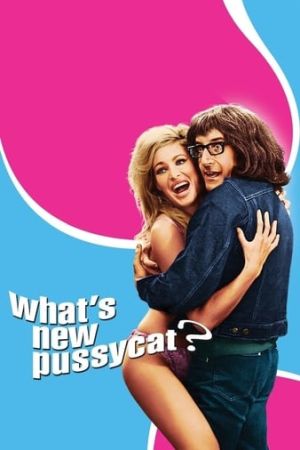 IMDB
Genre : Comedy
TRAILER
Director : Clive Donner
Stars : Peter Sellers, Peter O’Toole, Romy Schneider
Plot : A playboy who refuses to give up his hedonistic lifestyle to settle down and marry his true love seeks help from a demented psychoanalyst who is having romantic problems of his own.