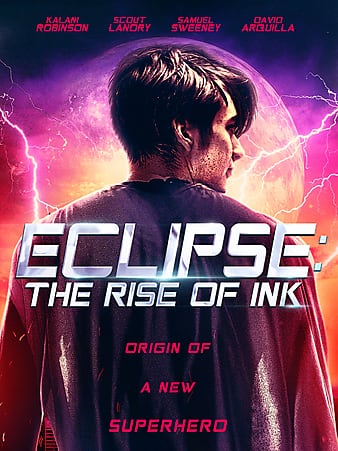 IMDB
Genre : Action, Adventure, Sci-Fi
TRAILER
Director : Alexander Bok
Stars : Kalani Robinson, Scout Landry, Samuel Sweeney
Plot : Casey is a comic fan who left everything in North Carolina to come to New York City to make his dream of becoming a superhero come true after reading “S MAN” Comic Book. Convinced that the comic book predicted his destiny of becoming a superhero as well as saving New York from an imminent threat taking place in the following 24 hours, Casey fight to convince New Yorkers of the danger and to put the pieces of the puzzle together in order save the Big Apple and realizing his dream of becoming a superhero.