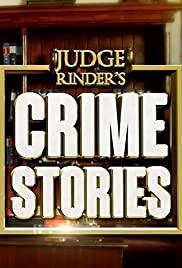 Judge Rinder rules the courtroom in his own hit series, but now the respected barrister with a background in criminal defence is stepping out from behind the bench to take on real-life cases.

Season 06 Episode 02 — Rachel Williams And Thomas Edwards
A woman’s life is in the balance after she escapes years of coercive control and domestic abuse. The tragic case of 16-year-old Thomas Edwards, who was killed following a hit and run by a driver who was racing another car at speeds of up to 60mph in a 20mph zone. His family bravely tell their story and speak of their injustice at the fact his killer, who was out on licence at the time, won’t serve a day in prison for what he did to Thomas.