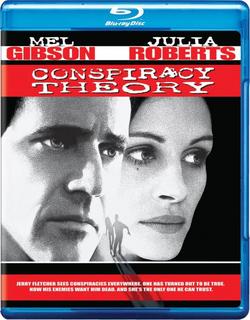 IMDB
Genre : Action, Crime, Mystery
TRAILER
Director : Richard Donner
Stars : Mel Gibson, Julia Roberts, Patrick Stewart
Plot : A man obsessed with conspiracy theories becomes a target after one of his theories turns out to be true. Unfortunately, in order to save himself, he has to figure out which theory it is.