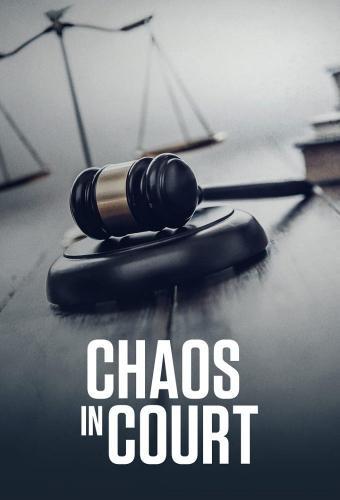 Season 01 Episode 09 — Hate Kills
A rumored hate crime is disproven, and a seasoned criminal gets a second chance. A defendant shouts an eerie message, and a woman accused of attempted murder screams at a judge. Then, a man shoves a deputy and bolts.