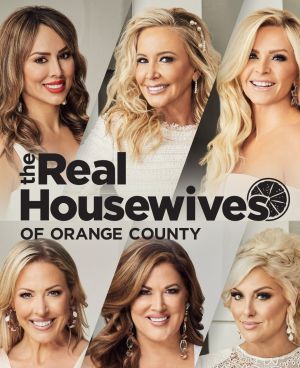 The Real Housewives of Orange County

A look at five families living in a protected Southern California enclave, and the real-life housewives who reside in one of the wealthiest planned communities in the country.

Season 15 Episode 05 — An Unexpected Guest
Braunwyn opens up to Gina about her struggle with alcohol; Jacob experiments with drag; Sophie continues writing her book; Elizabeth struggles to process her sister’s issues; Gina deals with the next steps in the case against her ex-husband.