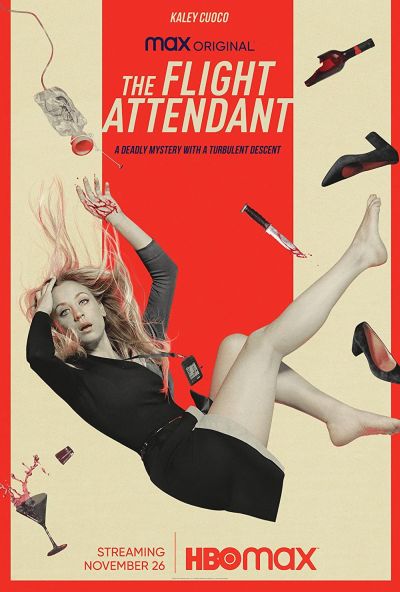 A flight attendant wakes up in the wrong hotel, in the wrong bed, with a dead man – and no idea what happened. When questioned by FBI agents and still unable to piece the night together, she begins to wonder if she could be the killer.

Season 01 Episode 02 — Rabbits
A flight attendant wakes up in a Dubai hotel room with a dead man but with no memory of what happened.