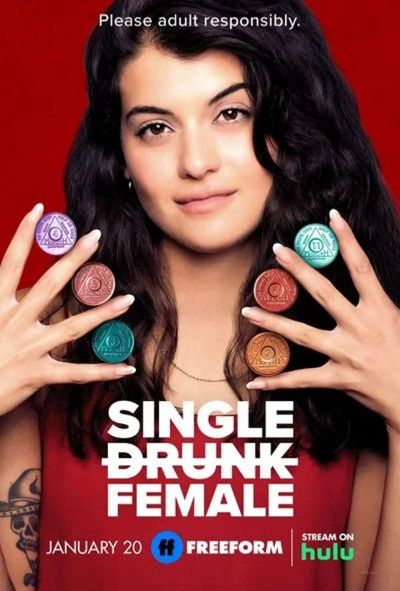 Follows Samantha Fink who, after a spectacularly embarrassing public breakdown, is forced to move back home with her overbearing mother to sober up and avoid jail time.

Season 01 Episode 09 — Higher Parent
After celebrating a milestone with a bang, Sam decides it’s time to make amends with Carol; when a fight with Joel makes Brit reexamine the future, she turns to an unlikely ally: Felicia; James conceals a destructive secret.