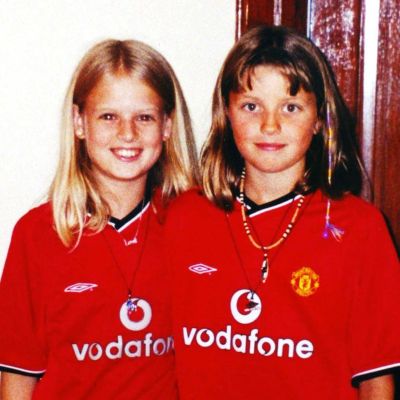 Soham The Murder of Holly and Jessica

Two girls go missing from a Cambridge town in August of 2002, leaving their community reeling and launching a frantic search to find them.

Season 01 Episode 02—
Charting the days after local college caretaker Ian Huntley and his girlfriend Maxine Carr were taken in to help police with their enquiries.