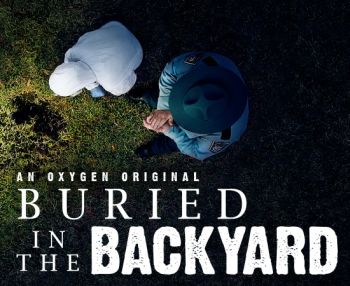 Buried in the Backyard

This series focuses on true-crime stories where the victim was found buried in the most unsuspecting of places, the backyard. However, finding the remains is only the beginning, and each episode will follow the police investigation from discovering the body to identifying it, determining cause of death and who committed the murder.

Season 04 Episode 10 — Mystery At The Mine
A missing young father in Utah returns home and confesses to an affair, but when he vanishes again a short time later, it quickly seems something more sinister is at play.