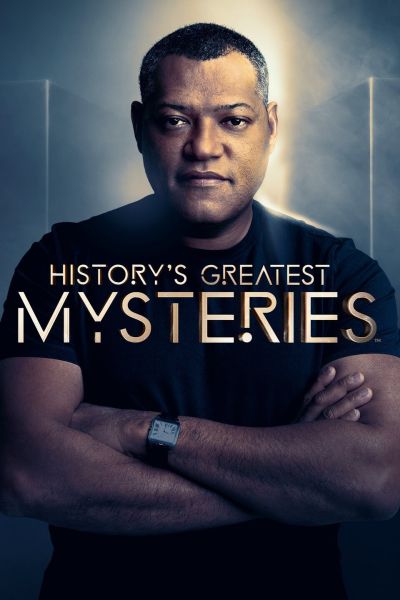 Season 03 Episode 04 — The Body on Somerton Beach
As the Cold War ramps up, a well-dressed man is found dead within miles of a nuclear testing site on a tranquil Australian beach. There are no clues to his identity, or what could have happened. It’s a case that’s obsessed an army of sleuths for over 70 years: Who is the Somerton Beach man, and how did he die?