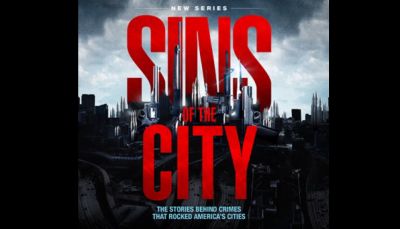 Sins of the City

Exposing the dark underbelly of various cities by highlighting the mysterious crimes that changed the community forever.

Season 02 Episode 07 — New York City
In 1989 in New York, a vicious assault on a female jogger sparks a racially driven witch-hunt for her attackers; police employ aggressive tactics to coerce confessions from five young men whose lives will change forever.