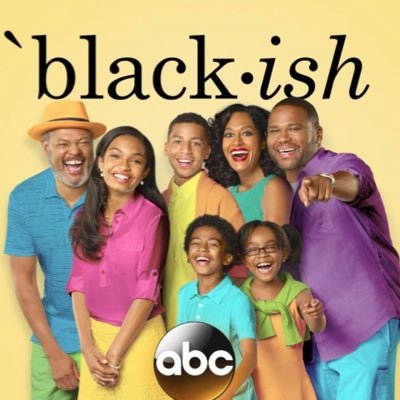 Andre ‘Dre’ Johnson has a great job, a beautiful wife, Rainbow, four kids, and a colonial home in the ‘burbs. But has success brought too much assimilation for this— Is It Desert or Dessert? black family? With a little help from his dad, Dre sets out to establish a sense of cultural identity for his family that honors their past while embracing the future.

Season 08 Episode 11 — The (Almost) Last Dance
Pops and Ruby announce they are moving out of the house to travel the United States in their RV, garnering mixed reactions from the Johnson family. When Bow realizes she is beginning perimenopause, Dre enlists her mother’s help.