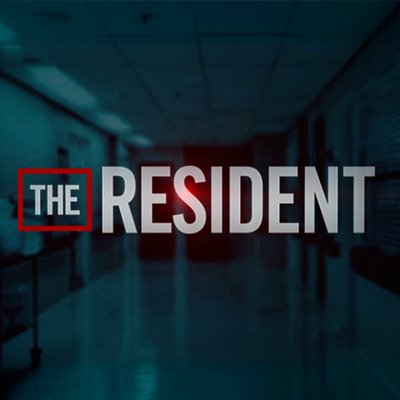 An idealistic young doctor begins his first day under the supervision of a tough, brilliant senior resident who pulls the curtain back on all of the good and evil in modern day medicine. Lives may be saved or lost, but expectations will always be shattered.

Season 05 Episode 17 — The Space Between
Conrad treats one of Gigi’s fellow classmates, whose stomachache turns into something much more serious. Meanwhile, Devon takes several interns to a senior living facility, where they meet a former doctor whose wife falls ill during their visit.