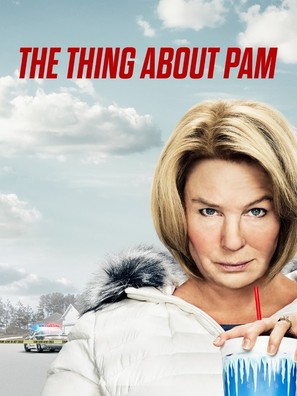 The Thing About Pam

Based on the 2011 murder of Betsy Faria that resulted in her husband, Russ’ conviction, but he insisted he did not kill her. This brutal crime set off a chain of events that would expose a diabolical scheme deeply involving Pam Hupp.

Season 01 Episode 05 — She’s Not Who You Think She Is
Pam gains notoriety once the “Dateline” episode airs. As she squares off against Betsy’s daughters in a civil suit for the insurance money, public opinion turns against her.