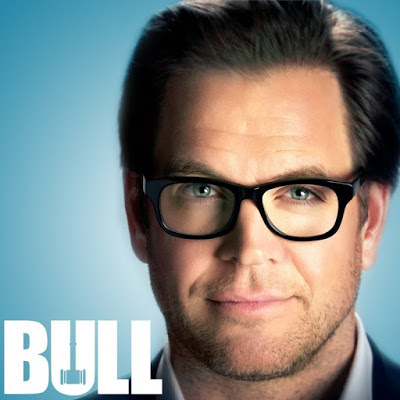 BULL stars Michael Weatherly as Dr. Jason Bull in a drama inspired by the early career of Dr. Phil McGraw, the founder of one of the most prolific trial consulting firms of all time. Brilliant, brash and charming, Dr. Bull is the ultimate puppet master as he combines psychology, human intuition and high-tech data to learn what makes jurors, attorneys, witnesses and the accused tick.

Season 06 Episode 16 — The Diana Affair
Bull and Izzy experience marital discord when Bull has TAC lead the defense for Diana Lindsay, his ex-girlfriend who’s accused of killing her lover’s wife. Also, personal conflicts abound for the TAC team when Chunk finds himself defending Diana in court against his boyfriend and prosecutor, Robert.