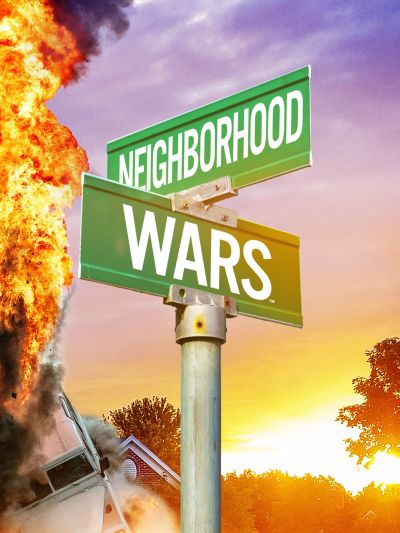 With a record number of Americans trading city life for homes in the suburbs, relationships between neighbors are being put to the test. “Neighborhood Wars” takes viewers into the homes and backyards of neighbors across the country with some of the most unexpected and emotionally charged events caught on camera.

Season 02 Episode 09 — Ready Neighbor One
A professional gamer is burglarized after being arrested for a noise complaint; a scaffolding worker watches a dramatic police chase unfold four stories below him; a man makes an appalling discovery about his neighbor.