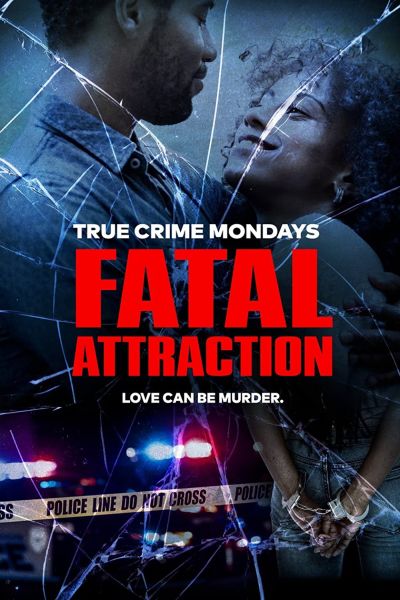 Season 12 Episode 04 — Chasing a Monster
When a former addict disappears, police worry she may have relapsed; when her body is found in her abandoned car, investigators suspect foul play; police chase a killer who has a very dark past.