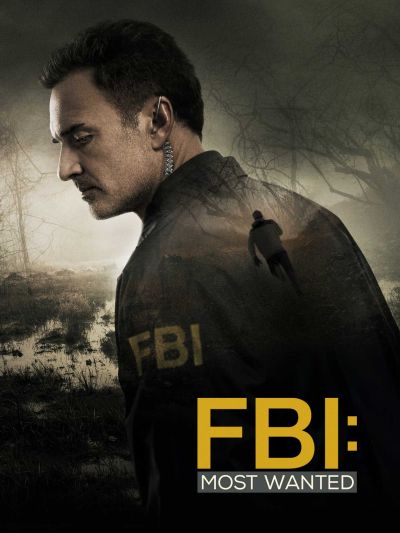 It follows the division of the FBI tasked with tracking and capturing the notorious criminals on the FBI’s Most Wanted list.

Season 03 Episode 17 — Covenant
Charming but formidable Supervisory Special Agent Remy Scott arrives to lead the team as they investigate a series of homicides tied to a forbidden love between a young teen and her older boyfriend.