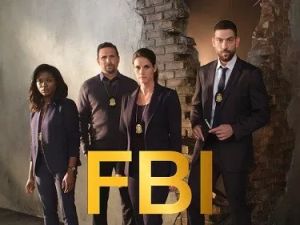 Procedural drama about the inner workings of the New York office of the FBI, bringing to bear all the Bureau’s skills, intellect and mind-blowing technology to keep New York and the country safe.

Season 04 Episode 17 — One Night Stand
When a young couple is found murdered in a New York City park after returning from vacation, the team searches for a suspect linked to the drug trade. Also, Scola turns over a new leaf when it comes to his relationships.