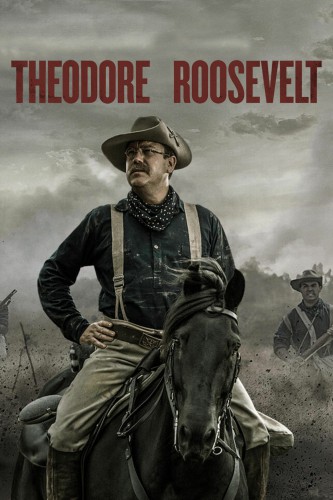 Two-part series on U.S. President Theodore Roosevelt looking at his work as a progressive reformer as well as his contradictions such as being a passionate conservationist who also hunted animals.

Season 01 Episode 01 — The Great Adventure
Born into a world of privilege in an America on the brink of global expansion, Theodore Roosevelt fights to make his mark in the world.