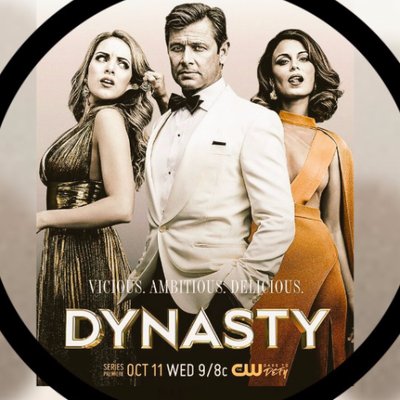 Season 05 Episode 16 — My Family, My Blood
Fallon and Blake come up with a plan to beat Ben. Dominique works hard to keep herself out of the family drama, no matter how much Ben tries to drag her in.