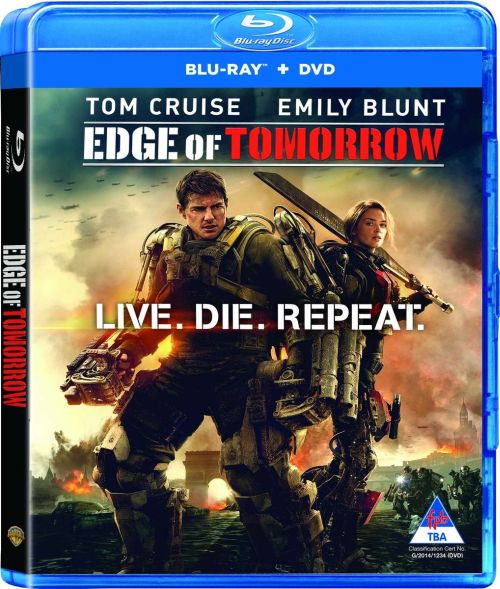 IMDB
Genre : Action, Sci-Fi
TRAILER
Director : Doug Liman
Stars : Tom Cruise, Emily Blunt, Bill Paxton
Plot : An officer finds himself caught in a time loop in a war with an alien race. His skills increase as he faces the same brutal combat scenarios, and his union with a Special Forces warrior gets him closer and closer to defeating the enemy.