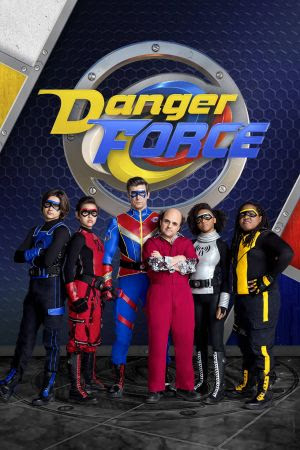 Season 02 Episode 24 — Wedding of the Trentury
Captain Man and Danger Force off to host the wedding of the century for Swellview’s newscaster Trent Overunder and his internet girlfriend Tracy426; when they worry Tracy426 isn’t who she claims to be, their meddling threatens to ruin the big day.