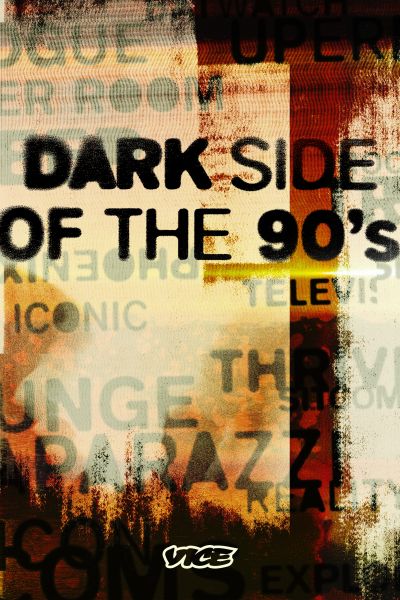 Dark Side Of The 90s

From the explosion of the internet to the Beanie Baby boom, the 90s was a decade of change that defined a generation.

Season 02 Episode 05 — UFC Pt. 2: To Live or Die in the Octagon
36 states have banned “no holds barred” fighting, and the UFC’s future is grim. Star fighter Ken Shamrock is also in trouble and needs a guardian angel to get him back on his feet.