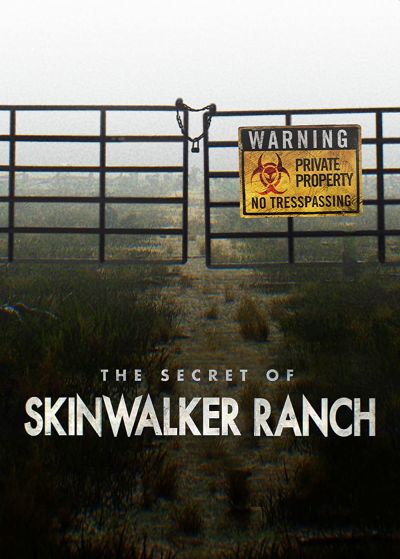 The Secret of Skinwalker Ranch

A team of experts and scientists undertakes exhaustive research at Skinwalker Ranch, an infamous location for paranormal activity and UFO sightings.

Season 03 Episode 06 — Where There’s Smoke
While uncovering evidence of a massive underground cave system said to exist beneath the ranch’s mysterious mesa, the Skinwalker team also broadcasts a strange signal recorded on the property over the airwaves of a local radio station and elicit a stunning UAP response.