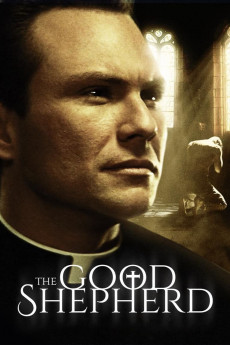 The Confessor (2004) AKA The Good Shepherd

IMDB
Genre : Drama, Thriller
TRAILER
Director : Lewin Webb
Stars : Christian Slater, Molly Parker, Stephen Rea
Plot : CHRISTIAN SLATER plays a worldly and urbane priest who is forced to challenge his comfortable existence as an ecclesiastical spin-doctor when he comes to believe in the innocence of a young priest accused of murder. His only ally, a journalist, is also his former sweetheart…