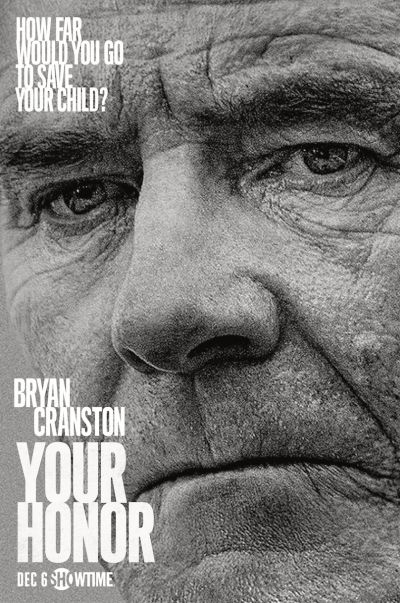 Emmy® winner Bryan Cranston stars as New Orleans judge Michael Desiato, who is forced to confront his own deepest convictions when his son is involved in a hit and run that embroils an organized crime family.

Season 01 Episode 05 —
Michael attempts to return to business as usual until he discovers that someone is blackmailing him. Jimmy Baxter and Gina Baxter remain committed to avenging their son’s death.