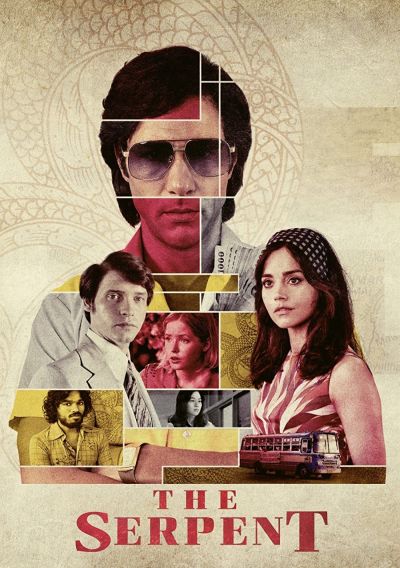 Season 01 Episode 05 —
Herman and Charles engage in an exhausting battle of wits as Herman continues to pile pressure on the Thai police to prosecute the suspects, while Charles perfects his escape plan.