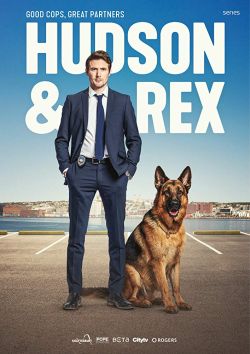 Detective Charlie Hudson teams up with what he calls his “highly trained law enforcement animal” German Shepherd dog named Rex who he prefers to team up with because he doesn’t talk his ear off.

Season 03 Episode 01 — Origin Story
On the third anniversary of Charlie and Rex’s partnership, Charlie recounts how a high-stakes kidnapping brought the duo together on their first case.