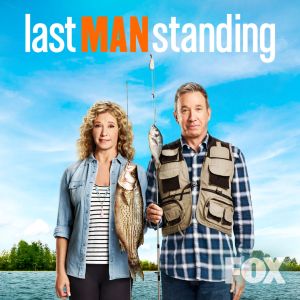 Mike Baxter is a happily married father of three daughters who finds himself the odd man out as he tries to maintain his manliness in a home surrounded by women.

Season 09 Episode 02 — Dual Time
The Baxters see double when Vanessa hires a home improvement repairman who bears an uncanny resemblance to Mike. Meanwhile, Kyle and Ryan defend their favorite comic book writer to Mandy and Kristen, and Mike struggles with an idea for his Outdoor Man 10th Anniversary vlog.