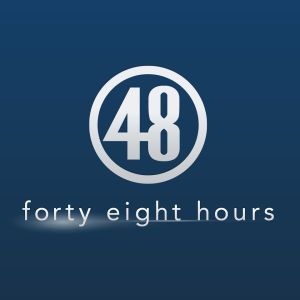 One of television’s most popular true-crime series, investigating shocking cases and compelling real-life dramas with journalistic integrity and cutting-edge style.

Season 33 Episode 21 — What Ever Happened to Mary Day?
A 13-year-old girl vanishes in 1981. Detectives believe she was murdered. Years later, a woman appears and claims to be the missing girl. Is she an impostor? “48 Hours” correspondent Maureen Maher reports.