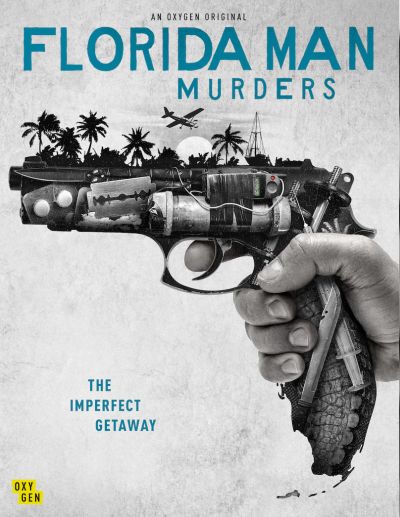 One man’s journey to find the “Florida Man” for his alleged “Murders”. If you “think” that you’ve “seen” something like “this” before – then “think”….”again”.

Season 01 Episode 03 — Killer Succession
A car bomb explodes rocking the millionaire enclave of Naples, Florida. Tobacco heiress Margaret Benson and her son are victims of a double homicide. Her severely injured daughter clings to life, and may be the police’s only hope for an eyewitness.