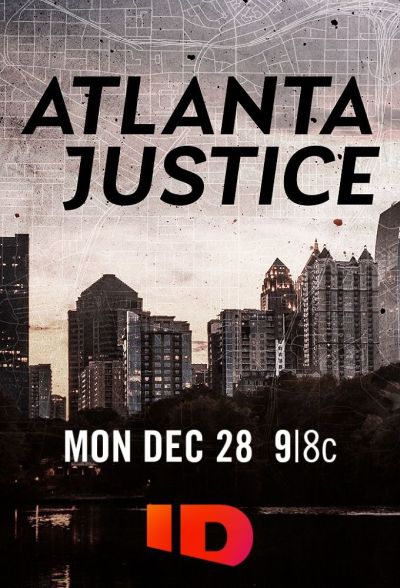 Atlanta Justice immerses viewers into the world of big city detectives and prosecutors as they work to solve some of Atlanta’s most baffling crimes.

Season 01 Episode 03 — Speaking for the Dead
Stephanie Seabrum attempts to cash a check at a convenience store when she’s suddenly ambushed by a man with a gun.