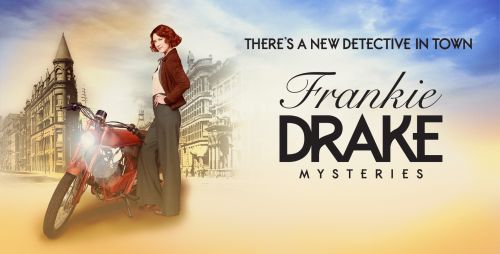 The series follows Frankie Drake, a female private detective operating in Toronto in the 1920s.

Season 04 Episode 02 — Prince in Exile
The team has to be discreet so as to avoid an international incident when a Prince is kidnapped.