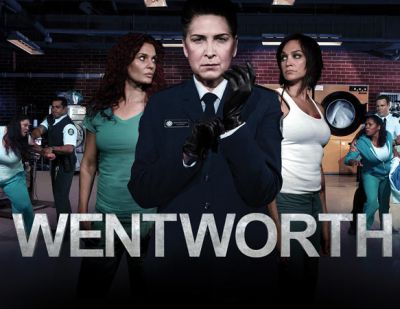 Bea Smith is locked up while awaiting trial for the attempted murder of her husband and must learn how life works in prison.

Season 09 Episode 02 — The Fixer
Ferguson tries to force Doreen to accuse Will of being her baby’s father. Bea manipulates Maxine’s dependence on her medication to inveigle her into Franky’s gang. Will goes after Harry Smith after he and Rose are driven off the road.