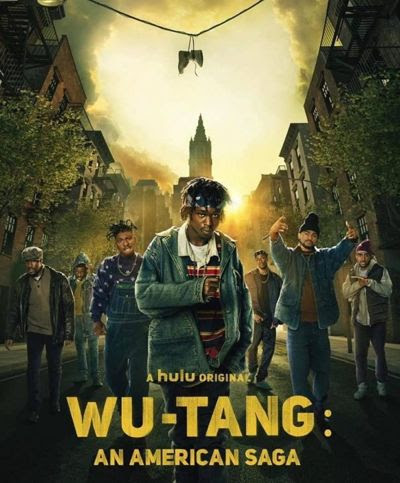 The show tracks the Wu Tang Clan’s formation, a vision of Bobby Diggs, who strives to unite a dozen young, black men that are torn between music and crime but eventually rise to become the unlikeliest of American success stories.

Season 02 Episode 01 — Little Ghetto Boys
A new beginning is soured when a single decision turns Bobby’s life on its head.