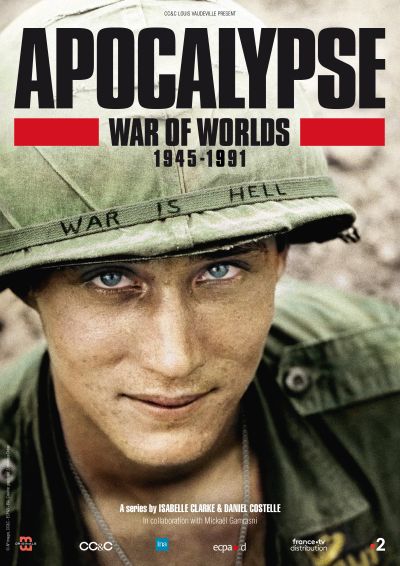 Summer 1945. An iron curtain comes down, separating the Communist Eastern bloc and the West, led by the Americans. And nuclear weapons leaves mankind under perpetual threat of a new Apocalypse.

Season 01 Episode 01 — The Big Rift
Summer 1945. The victorious nations celebrate a return to peace. But behind the scenes of global reconstruction, a more drawn-out, insidious confrontation is in the making between those who were formerly allies. The West is concerned about Stalin’s growing power in the East.