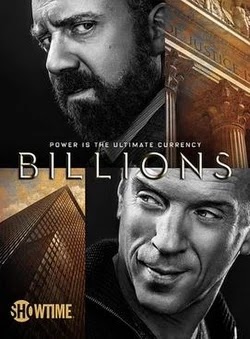 Season 05 Episode 09 — Implosion
As Prince spirals in the wake of a scandal, Axe looks to take his attack to the next level, putting Taylor’s business in the crossfire; Chuck reckons with his father’s mortality; Wendy worries the money may be getting to Tanner.